Request a Call Back
apply With Us

Apply to College or University 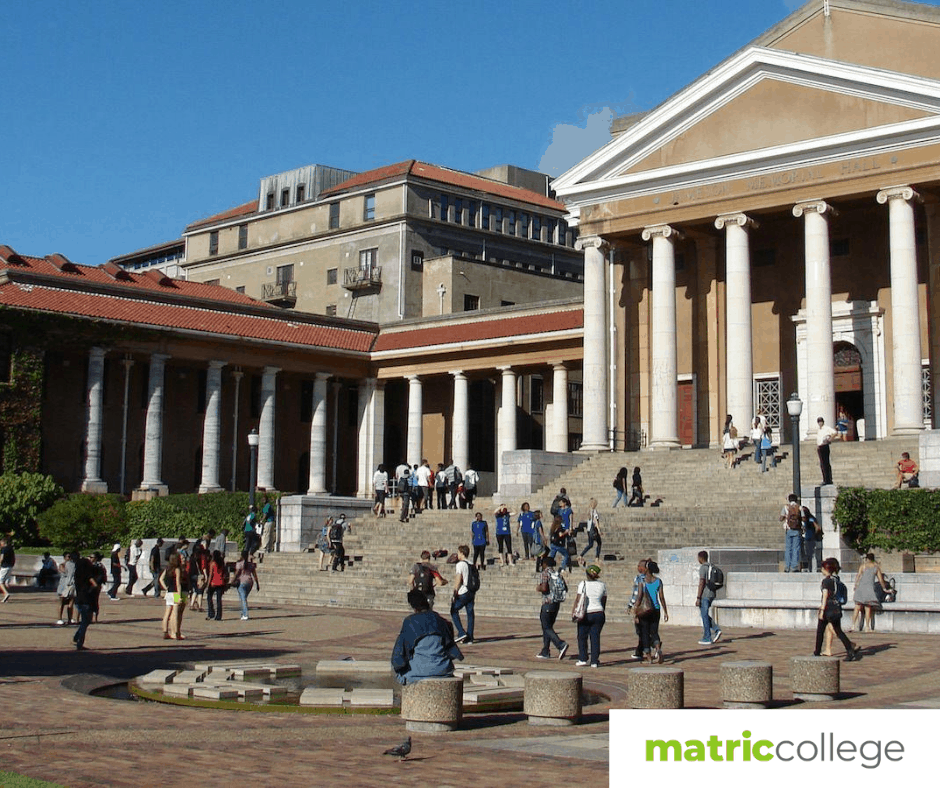 This year’s matric class will get their results on 23 February 2021. This was announced by the Department of Basic Education (DBE) on the weekend.

Over a Month Late

This means that matriculants will get their results over a month later than usual. In normal years the matric results are released as early as 5 January.

It is going to be a loooooong wait for the matric class of 2020!

Students need Matric Results to get Final Acceptance at Universities

Universities give students provisional placing based on their Grade 11 marks. Some universities also require your matric terms marks up to your September exam results.

But final acceptance is dependent on your final matric results.

If you have “provisional” or “conditional” acceptance at a university, then you have a good chance to be fully accepted IF your final matric results are the same or better than the Grade 11 results you used to apply.

How do I know I have Final Acceptance at a University?

The only way you can be sure that you have final acceptance, is if the University sends you a Final Acceptance Confirmation Letter.

The normal starting dates of universities are in late January and early February. So with the final matric results only coming out on 23 February, it looks like at least for some university programmes, they will have to start at least a month late.

Alternatively universities will have to give students final acceptance without having their final matric results. Something that is probably not likely to happen.

At Stellenbosch University the 2020 academic year started on 3 February for students.

At the University of Johannesburg the 2020 academic year also started on 3 February.

At UCT (the University of Cape Town) the academic year started on 10 February this year.

The different Universities each have their own application opening and closing dates.

Right now there is still time to apply. So get the application closing dates of the University where you want to study and get your applications in!

APS stands for Admission Point Score. Each university has its own way to calculate your APS. It depends on your subjects and your marks.

The APS score is then used to determine if you can apply for a specific degree or programme at that specific university. So calculating your APS score is very important before you apply to a university.

See how to check your APS score here