Matrics Brace Themselves: The Long Wait for Their Final Results

Apply to College or University

Matrics Brace Themselves: The Long Wait for Their Final Results 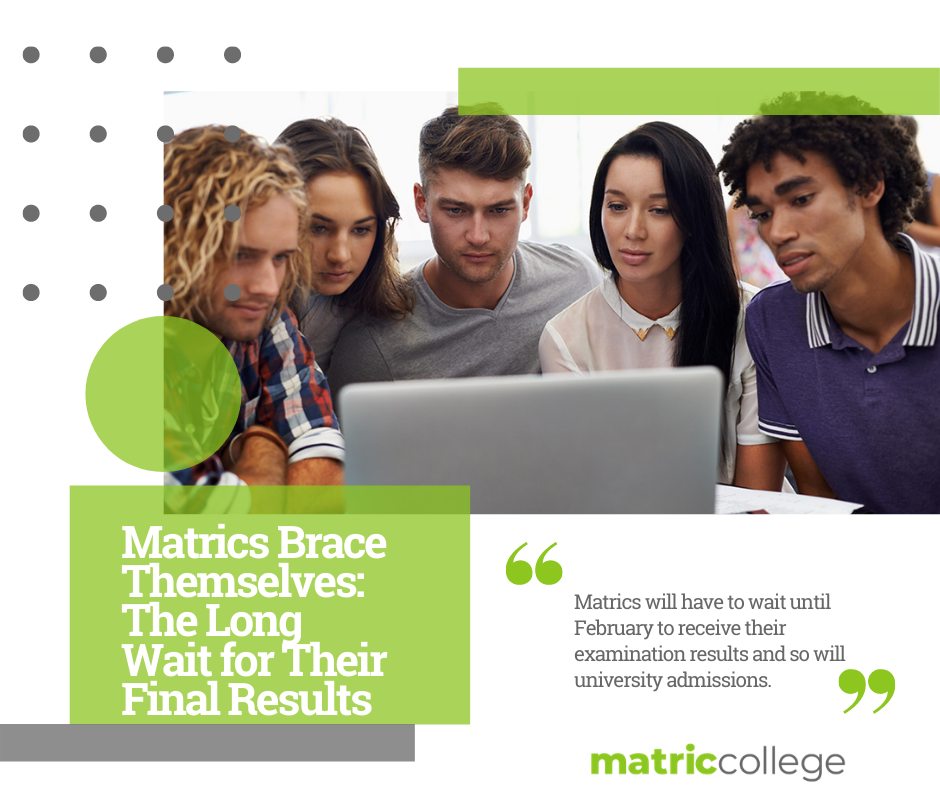 Due to the COVID-19 pandemic, the Department of Basic Education was forced to push the matric final exams to a later date. This effort was made to ensure that all matrics were able to finish their curriculum before the exams.

With the later writing dates, come later marking and final results release dates. Matrics will have to wait until February to receive their examination results and so will university admissions.

The new year is usually started with the release of the November matric exam results. This year, however, matrics are going to have to wait until February for their results.

Due to the COVID-19 pandemic, schools were shut down to adhere to the nationwide lockdown. This left many students unable to keep up with their workload and thus dealt with a loss of learning and contact time.

The exam period was then pushed later to accommodate both students and academic staff.

Now that the matric exams only come to an end on the 15th of December, the marking will commence at a later date. Matric students can expect to receive their final results on the 23rd of February 2021.

Usually, the IEB schools write their final matric examinations at the same time as government schools and have their results released a few days before. After a long wait, the IEB marking and result release schedule was released.

This year their schedule has also changed and the IEB results can be expected to be released on the 19th of February 2021.

Here is a newsflash posted by the IEB to show their examination schedules.

Where to find your results

When the results are released, you need to know where to find them. Here are a few options when looking for your exam results.

To keep up to date with all education news or to seek advice or resources, visit Matric College and stay connected. 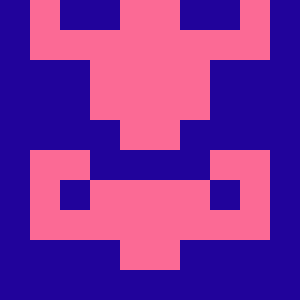